A growing list of where the influence of The Clyde N. Day Foundation continues to make a difference

A recent collaboration with the family of Sue Wagner, a long-time supporter of the food pantry at St. John's United Church of Christ in Newport, KY and The Clyde N. Day Foundation resulted in a combined total of over 20,000 dollars to update and refurbish the pantry.  It serves the needy of Newport throughout the year.  Sue and Peggy's Pantry was dedicated during a church service in early April 2014.  A plaque has been placed at the entrance to the pantry.

Northern Kentucky University's College of Arts & Sciences is the newest recipient of funding from the foundation. In February 2014 the foundation matched another private contribution of $15,000 to completely fund the NKU Astronomical Observatory project. Work on the project has begun. The project is part of the university's Fuel the Flame strategic plan as the university heads toward the 50th anniversary in 2018.

Beginning in November of 2011 The Clyde N. Day Foundation put into action the settlement of Mr. Day's estate and creation of a trust that would soon become a foundation.  In September of 2013 the foundation received US Internal Revenue approval and recognition as a 501c3 organization.  In the months leading up to that approval and recognition the foundation conducted its business as a charitable organization making donations, gifts, grants and participated in collaborative financial initiatives with associated participants where we saw opportunity to further the goals and mission of the foundation.

Here is a partial list of those benefiting from The Clyde N. Day Foundation: 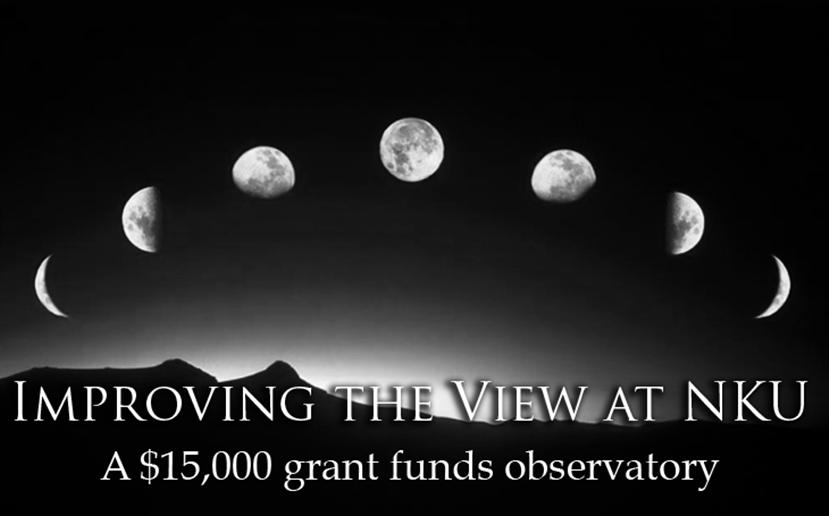 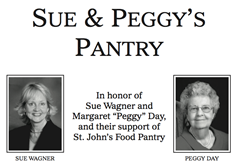